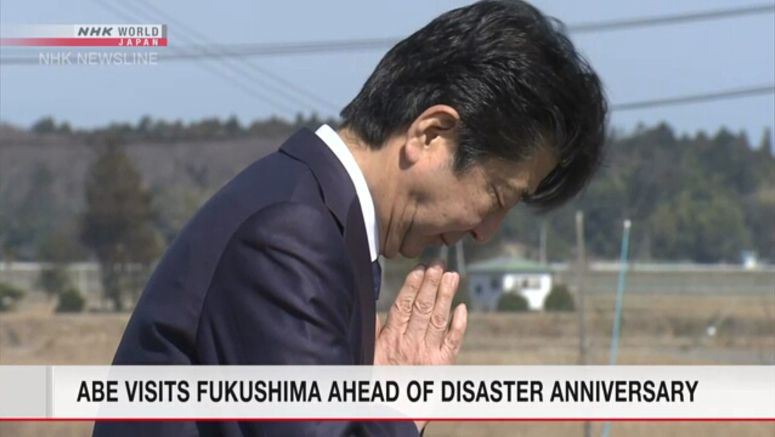 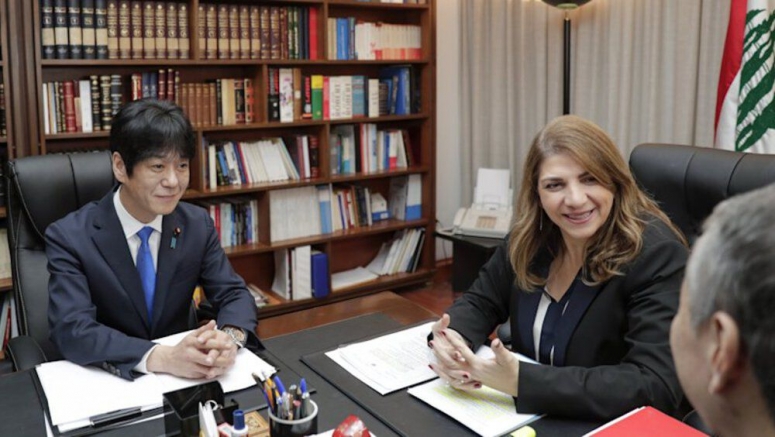 BEIRUT — Japan's deputy justice minister met top officials in Lebanon on Monday over the case of Nissan's fugitive ex-boss, Carlos Ghosn, who fled to his home country late last year while on bail in Japan and awaiting trial.

Ghosn was arrested in late 2018 and is facing charges of under-reporting income and breach of trust. He says he is innocent. He led Nissan for nearly 20 years.

Brian May, the guitarist for legendary British rock band Queen, visited a historic observatory in Japan while on tour in the country.

The guitarist, who also has a doctorate in astrophysics, visited Kwasan Observatory of Kyoto University in Kyoto City on Monday. 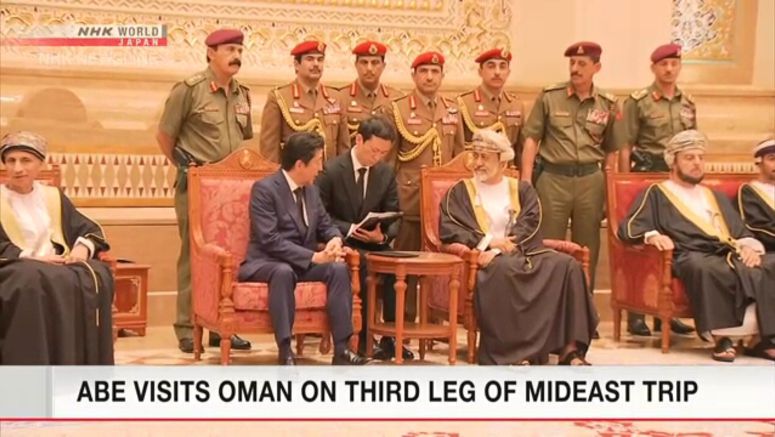 Abe arrived in the Omani capital of Muscat on Tuesday on the last leg of his three-nation tour of the Middle East.

Japan's Defense Minister has visited Oman to explain a plan to use an Omani port to provide supplies for a Japanese Self-Defense Force ship.

Taro Kono met with Omani Defense Minister Sayyid Badr bin Saud al-Busaidi on Sunday, two days after Japan's Cabinet approved a plan to send an SDF destroyer to the Middle East and to use SDF aircraft that are based in the East African nation of Djibouti.

Japanese scientist Akira Yoshino, co-winner of the Nobel Prize in Chemistry, visited a local school in Stockholm the day before his award ceremony.

Students from six to fifteen years old attend the school. Yoshino observed two chemistry classes and learned about their experiments.

Japanese Prime Minister Shinzo Abe has visited Nagano Prefecture in central Japan to see areas that were flooded by a powerful typhoon.

Abe boarded a helicopter on Sunday to view communities that were inundated when a levee on the Chikuma River broke a week ago.

Seiichi Eto, the minister for promoting the active engagement of all citizens in society, paid a visit on Thursday, the first day of the festival.

Abe flew to Fukushima on a Self-Defense Force aircraft on Thursday morning.

Congolese doctor Mukwege has been helping rape victims for many years in his African country.

Kono is the first Japanese foreign minister to visit the region in 32 years. He will travel to the Marshall Islands on Thursday.

Japan's Princess Mako has visited the ancient Inca city of Machu Picchu in Peru and a village that once had a Japanese immigrant as its chief.

Princess Mako is the eldest daughter of Crown Prince and Princess Akishino. She is on an official trip to Peru and Bolivia to mark the 120th anniversary of the arrival of Japanese immigrants to the countries.

Japan's Princess Mako has visited a medical clinic near the Peruvian capital of Lima. She is currently making an official trip to the country to mark the 120th anniversary of the arrival of Japanese immigrants.

Princess Mako, the eldest daughter of Crown Prince and Princess Akishino, visited the facility on Friday. It was founded by a second-generation Japanese-Peruvian priest nearly 30 years ago.

The governor of Japan's southern prefecture of Kagoshima has visited Yakushima Island, two days after the UNESCO World Heritage site was hit by record rainfall.

What is described as the heaviest rain in 50 years caused mudslides and other damage on Saturday, leaving more than 300 hikers stranded on a mountain. By Sunday evening, 314 people had descended safely.

Comedian Shimura Ken, who was hospitalized after being infected with the new coronavirus, has passed away on March 29th at 11:10 am in Tokyo. He was 70 years old. Shimura's agency released his medical condition to the public on March 25th. Shimura first felt symptoms of fatigue on the 17th and...more